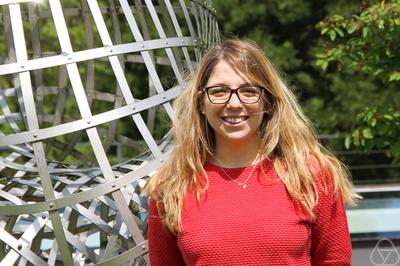 Character varieties parametrise representations of the fundamental group of a curve. In general these moduli spaces are singular, therefore it is customary to slightly change the moduli problem and consider smooth analogues, called twisted character varieties. In this setting, the P=W conjecture by de Cataldo, Hausel, and Migliorini suggests a surprising connection between the topology of Hitchin systems and Hodge theory of character varieties. In a joint work with M. Mauri we establish (and in some cases formulate) analogous P=W phenomena in the singular case.

In particular we show that the P=W conjecture holds for character varieties which admit a symplectic resolution, namely in genus 1 and arbitrary rank and in genus 2 and rank 2. In the talk I will first mention basic notions of non abelian Hodge theory and introduce the P=W conjecture for smooth moduli spaces; then I will explain how to extend these phenomenas to the singular case, showing the proof our results in a specific example.