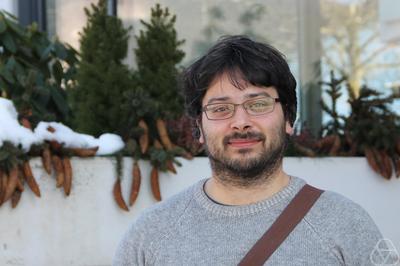 The talk is based on joint work with Roger Bielawski about twistor constructions of higher dimensional non-compact hyperkähler manifolds with maximal and submaximal volume growth. In the first part of the talk, based on arXiv:2012.14895, I will discuss the case of hyperkähler metrics with maximal volume growth: in the same way that ALE spaces are closely related to the deformation theory of Kleinian singularities, we produce large families of hyperkähler metrics asymptotic to cones exploiting the theory of Poisson deformations of affine symplectic singularities. In the second part of the talk, I will report on work in progress about the construction of hyperkähler metrics generalising to higher dimensions the geometry of ALF spaces of dihedral type. We produce candidate holomorphic symplectic manifolds and twistor spaces from Hilbert schemes of hypertoric manifolds with an action of a Weyl group. The spaces we define are closely related to Coulomb branches of 3-dimensional supersymmetric gauge theories.