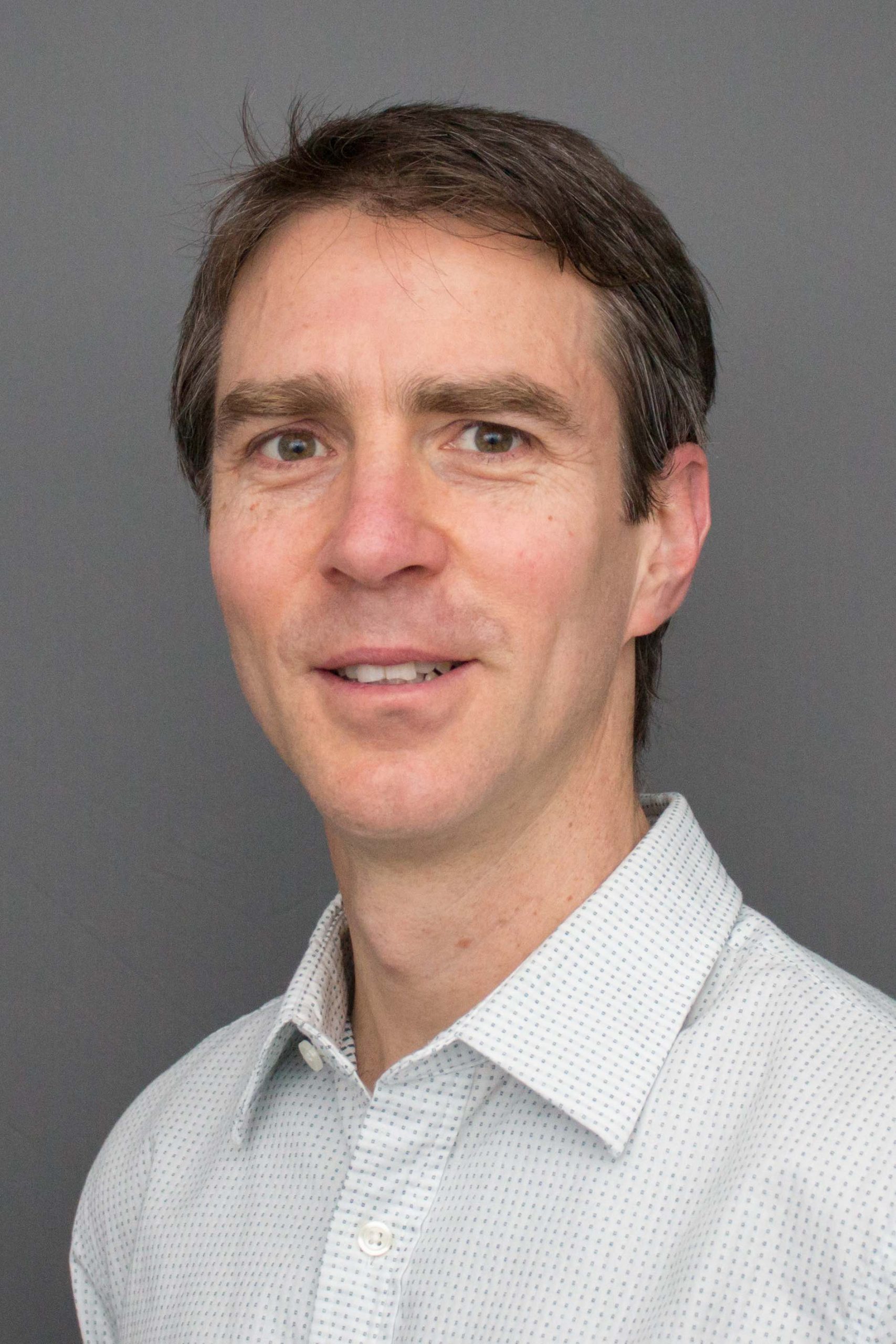 Lagrangian fibrations on holomorphic symplectic manifolds and orbifolds are higher-dimensional generalizations of elliptic K3 surfaces. They are fibrations whose general fibres are abelian varieties that are Lagrangian with respect to the symplectic form. Markushevich and Tikhomirov described the first example whose fibres are Prym varieties, and their construction was further developed by Arbarello, Ferretti, and Sacca and by Matteini to yield more examples. In this talk we describe the general framework, and consider a new example. We describe its singularities and show that it is a 'primitive' symplectic variety. We also construct the dual fibration, using ideas of Menet. This is joint work with Chen Shen.